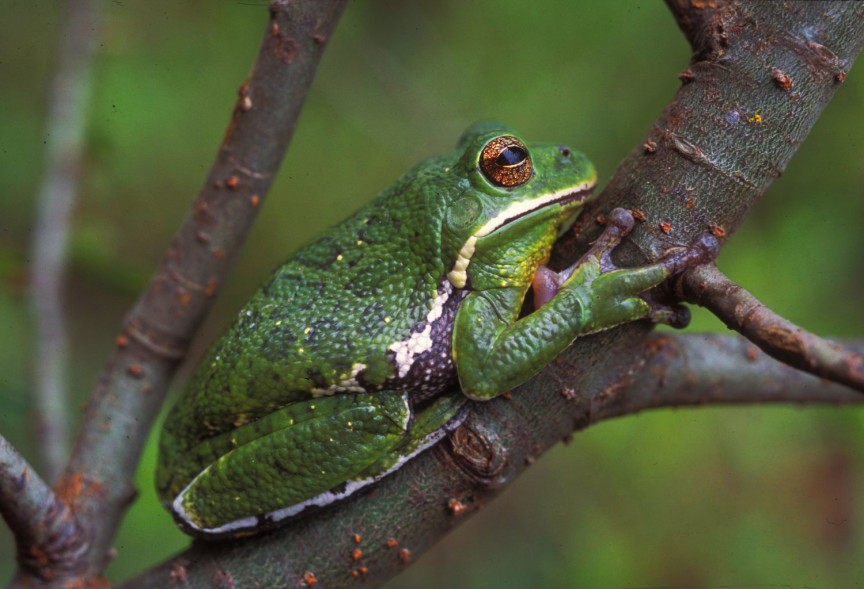 Joining the passion of individuals, with the resources of the entrepreneur and the power of government, all guided by science

Nokuse Plantation is a 55,000 acre private nature preserve located in Walton County in northwest Florida. It is the largest private conservation project east of the Mississippi River. Northwest Florida has long been recognized for its environmental wealth. It is an ecological “hot-spot”, a geographic area that hosts an unusually high concentration of plants, animals, and natural communities. However, much of
the natural ecosystems of northwest Florida have been destroyed by agriculture, silviculture, and urban and residential development and many species that were once common are now rare, threatened or endangered. Habitat loss is the greatest threat to wildlife and habitat protection is the greatest hope for the future. Nokuse Plantation was established by M.C. Davis in 2000 to preserve, protect, and restore a critical part of Florida’s unique natural landscape. Inspired by the core reserve and corridor hypothesis, M.C. Davis sought parcels of land that became Nokuse Plantation because of their proximity to over one million protected lands in the area. Nokuse Plantation is a vital link between large conservation lands to the west, including Eglin Air Force Base Reserve and Blackwater River State Forest in Florida, and the Conecuh National Forest in Alabama, and the Choctawhatchee River Wildlife Management Area to the east. It is also part of the planned Northwest Florida Greenway which would link State, Federal, and private conservation lands across southern Alabama and the Florida Panhandle from the Eglin/Blackwater/Conecuh system all the way to the Apalachicola National Forest and St. Marks National Wildlife Refuge. At the heart of the initiative is the understanding that the combined resources and passion of entrepreneurs, government, scientists, and individuals are necessary to accomplish the scale of restoration and land conservation needed to reestablish the area’s natural ecosystems and historic biodiversity.

Goals
Our mission is to restore and preserve viable ecosystems at Nokuse Plantation that support native plants and animals, from common species to rare, endemic species. We strive to engage the private sector in the implementation of these large-scale restoration and conservation activities. With our success, we will become both a model and a catalyst for future landscape-level conservation projects.

Nokuse (pronounced “no-go-see”) is the Creek Native American word for black bear. The black bear is an “umbrella species”. Habitats that support an umbrella species like black bears in turn support other plants and animals. Because of its size, Nokuse Plantation can restore and maintain a sustainable habitat for the full spectrum of native species from small plants and tiny amphibians to large, wide-ranging animals, such as the Florida black bear and red wolf. Ultimately, our goal is to replenish and restore Northwest Florida’s biological wealth.